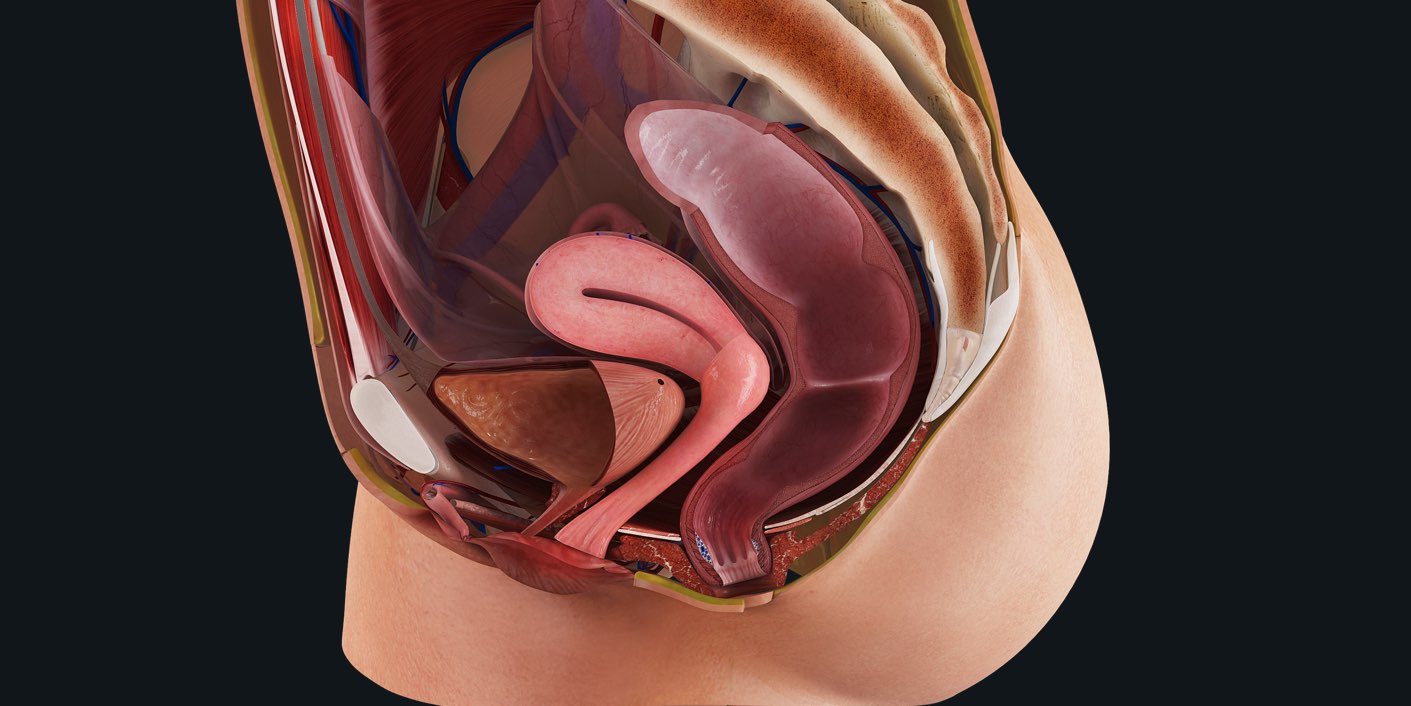 These are divided into 3 phases: Follicular, Ovulation and Luteal phases.

These are are also divided into 3 phases: Proliferative phase, Secretory phase, and Menstruation.

Complete Anatomy contains the most detailed 3D anatomical model of the female pelvis ever created. Experience the cutting-edge of 3D female anatomy today and try it for free.