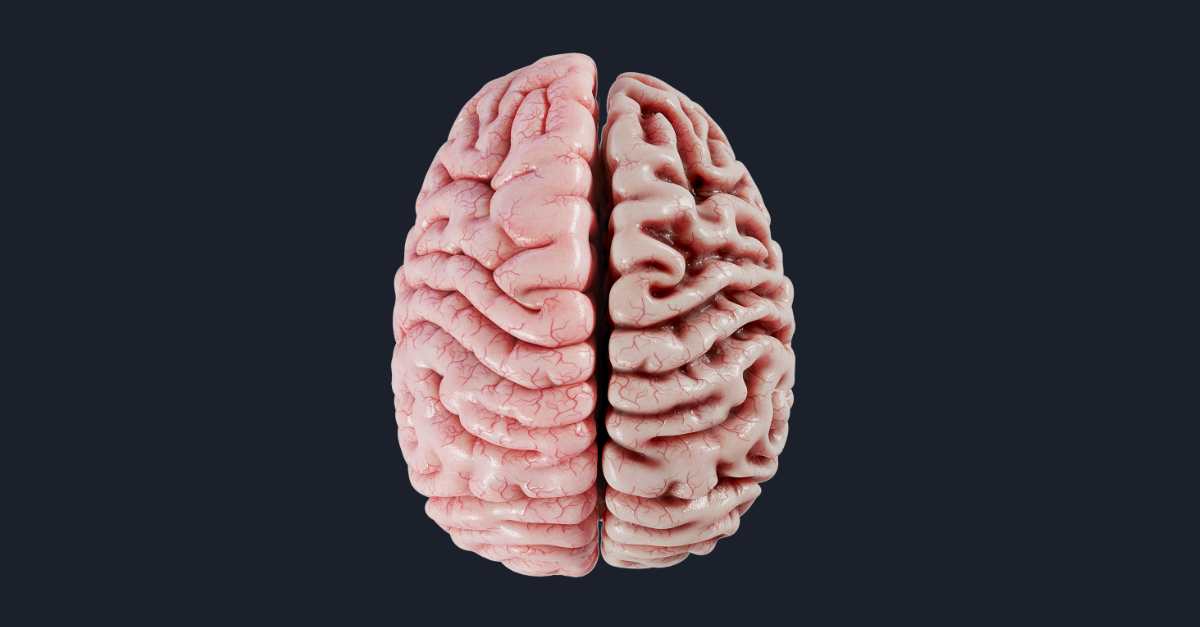 According to the National Institute on Aging, Alzheimer’s disease is currently ranked as the seventh leading cause of death in the United States.

The disease was identified in 1906 when Dr. Alois Alzheimer distinguished noticeable changes in the brain tissue of a woman who had died of unusual mental illness. Symptoms included memory loss, language problems, and unpredictable behavior. Upon examining the brain, abnormal clumps and tangled fibers were found. These features were amyloid plaques and neurofibrillary, or tau, tangles.

Research is ongoing on the different ways Alzheimer’s affects the brain. During early stages of the disease toxic changes are occurring in the brain such as abnormal buildups of proteins that form the amyloid plaques and tau tangles. Neurons stop functioning and lose connections, and then die.

The hippocampus and the entorhinal cortex are sight of initial damage. This area is responsible for forming memories. When more neurons die, other areas of the brain begin to shrink and, by the late stages of the disease, there is noticeable widespread shrinkage of brain tissue. Eventually, areas in the cerebral cortex that are responsible for language, reasoning, and social behavior are affected. The ability to live independently is lost and the disease is ultimately fatal.

As research continues, scientists hope to find new answers and solutions to this uncurable disease. In the meantime, treatments are being worked on that can significantly delay the progression of Alzheimer’s. Treatment efforts look at specifically targeting plaques, keeping tau from tangling, reducing inflammation, researching insulin resistance, studying the heart-head connection, looking at different hormones, and speeding up treatment development.