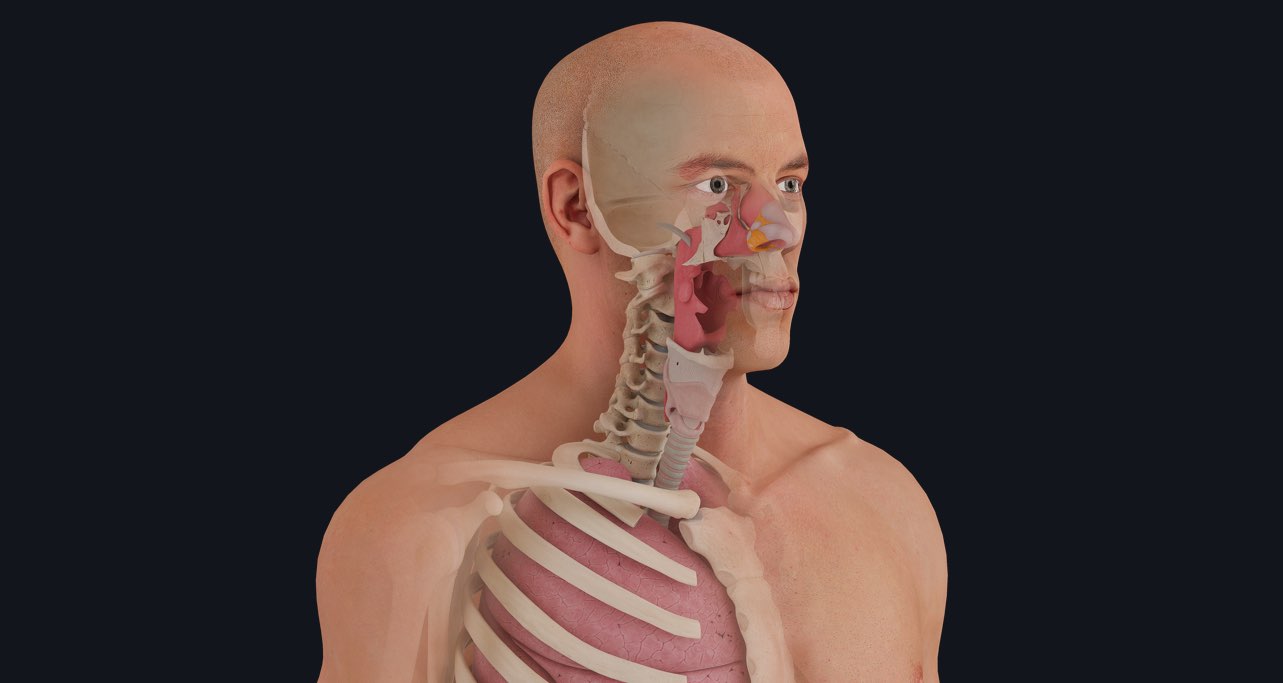 Snoring is common but despite popular opinion it is not normal.

It can be measured in decibels, normally within a range of 60-90db. To put this into context, a vacuum cleaner or hairdryer typically reaches about 70db. The loudest snore on record is 111db – that’s almost as loud as a jackhammer, or the equivalent of a jet flying right over your house! ✈️

Snoring that is loud enough to prevent a bed partner or roommate from sleeping is referred to as socially unacceptable snoring (SUS). This is considered a reason for long-term relationship and marriage failure in a number of domestic situations.

Noise is produced by the vibration of soft tissues in the airways due to high pressure airflow. When an individual is awake, the soft tissues at the back of the mouth are kept out of the way by the surrounding muscles. During sleep, however, the muscles relax and soft tissues flop into the air stream and cause it to vibrate, producing the snoring sound.

Snoring is considered a breathing-related sleep disorder. It can occur to any individual at any age but most commonly affects older people or overweight individuals. While snoring on a rare occasion does not cause any reason for concern, if it persists, it becomes what is known as chronic snoring. It is then recommended to seek medical attention. .

Snoring is often associated with a breathing related sleep disorder known as obstructive sleep apnoea syndrome. This condition can be very serious and life-threatening, however it generally goes undiagnosed. Similar to snoring, people may not be aware that it is occurring while they sleep. Typically, obstructive sleep apnea consists of brief interruptions of breathing during sleep. As the affected individual tries to breathe in, the force of the suction causes their windpipe to collapse. The disorder is characterised by 5 episodes or more an hour, with each episode lasting from 10 seconds to a minute. It usually ends when the brain registers the lack of oxygen in the blood and the individual is roused to reopen their airway. They may snort or gasp before returning to sleep and continuing to snore.