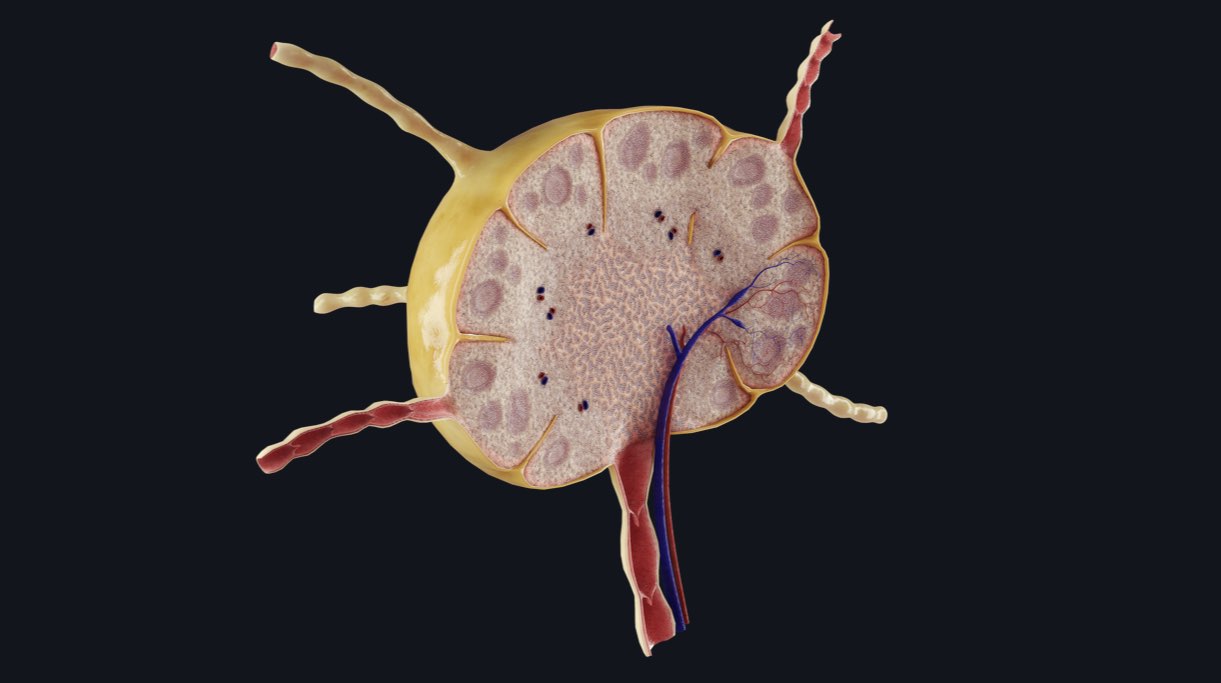 With an increase in discussion surrounding a potential vaccine for COVID-19, comes a growing amount of vaccine misinformation. Today we want to talk about how vaccines work.

When people first encounter an infectious agent such as a virus or bacterium, the immune system undergoes a primary response. Initially there is a delay, known as the lag phase, during which B and T cells are activated. Think of them as the frontline soldiers in the immune army. Once activated B cells begin to secrete proteins known as antibodies which enhance the immune system’s efforts to combat infection. Initially the antibody IgM activates the complement cascade which allows immune cells to recognise pathogens. Following this, B cells produce the antibody IgG, whose levels peak after two weeks. IgG coats the surface of the pathogen, allowing ingestion of pathogens by immune cells like neutrophils and macrophages.

However, if an individual encounters the same infectious agent again, the “secondary response” is much quicker. IgG levels in the blood quickly rise above those seen during the primary response and remain in the body for longer. This is due to the recruitment of a special type of cell known as the B memory cells. They were formed in peripheral lymphoid organs during the initial infection but did not mature into antibody-secreting plasma cells. Think of them as soldiers who watched the initial battle and are now better prepared to fight the enemy. B memory cells produce many antibodies in response to very small levels of pathogen and make immunization possible.

This is the basis behind how vaccines are developed. The vaccine is an antigen introduced into an individual to stimulate the immune system. The vaccine usually consists of part of a pathogen that has been attenuated, so it will initiate an immune response but will not cause disease. The immune system responds to the vaccine by increasing the number of specific memory cells and antibodies for the particular disease.

Discover a whole world under the skin with our comprehensive range of detailed models, exclusive to Complete Anatomy. To see the body in 3D like never before, be sure to Try it for free today.

Want to learn more about anatomy?