Back to University Sale! Huge Discounts! 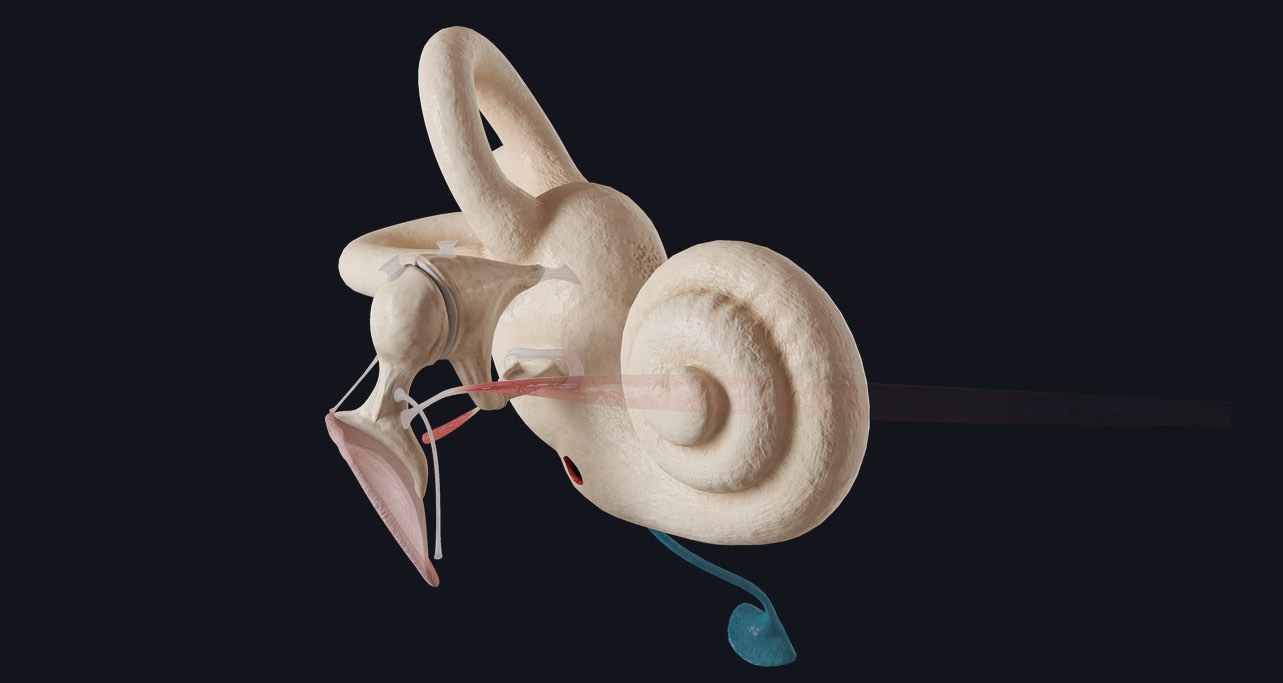 Sir Arthur Conan Doyle is best known as the author of, ‘Sherlock Holmes.’ ?️ He was also a doctor and realized that making a diagnosis was a lot like detective work. Spotting signs and symptoms and using deductive reasoning to come to a diagnosis.

Out of all the tools your doctor is equipped with to aid in their detective work, the otoscope, might be most familiar to you. It is a simple device used to examine the ear, consisting of nothing more than a low powered magnifying glass and a torch light. It allows the doctor to view the elements which make up the external ear canal and the ear drum (tympanic membrane) and in turn, elucidate a diagnosis from any signs or symptoms present.

The eardrum (tympanic membrane) is also a very important structure which can be viewed with the otoscope. It is a thin, clear sheet of connective tissue that connects to the malleus (one of the ossicular bones). In otitis media (an infection of the middle ear) the eardrum can again appear inflamed, red and swollen. There may be a fluid level visible behind the membrane, and in worse cases, the tympanic membrane can perforate.

Being able to differentiate between these two kinds of ear infections with an otoscope will allow the doctor to prescribe you the correct course of treatment and avoid the complications associated with otitis media, such as permanent hearing loss.

The inner-ear is part of our major Head & Neck update, coming soon to Complete Anatomy. Unlock the world’s most advanced 3D anatomy atlas in addition to a wealth of learning content with a FREE 3-day trial.